I am not at all impulsive, but one day last year I gave in and purchased, without really thinking, tickets to Star Wars Celebration 2019. The event, which took place last month was what I had always expected it to be — a party with 65,000 of my fellow fans. Before attending I had been apprehensive about my diminishing levels of fandom for the GFFA, and this convention was the moment to see how I really felt.  As I wandered amidst the crowds I realized that:  END_OF_DOCUMENT_TOKEN_TO_BE_REPLACED

We’ve seen it before. “Punch it Chewie,” “No! We’re not interested in the hyperdrive on the Millenium Falcon, it’s fixed!,” the need for a hyperspace generator from Watto. Hyperspace. Lightspeed. It’s essential in nature, a basic concept allowing (or failing to allow) our travelers in a galaxy far, far, away to reach, depart, and journey to new destinations and worlds of wonder.

END_OF_DOCUMENT_TOKEN_TO_BE_REPLACED

I wasn’t sure how I felt about The Last Jedi until fifteen minutes in the middle of the film.

END_OF_DOCUMENT_TOKEN_TO_BE_REPLACED

Beware! [Channeling Yoda] Beyond first paragraph, spoilers there be….

“The bee in his bonnet was that history and myth are two aspects of a kind of grand pattern in human destiny: history is the mass of observable or recorded fact, but myth is the abstract or essence of it.” From The Manticore, Book 2 in the Deptford Trilogy, by Robertson Davies (p326)

Overwhelmed. That was the prevailing emotion I felt when I walked out of a theatre in downtown D.C. on December 17th. I can’t say it was because I was immediately blown away or that I had just witnessed cinematic perfection, but rather that I left my first screening of The Force Awakens with a sense of immense satisfaction jumbled up with a continuous stream of questions and ideas.

I can’t even.
Three days.
After a month of TV spots, interviews devoid of details but
full of excitement

I am self-aware that I am a willing consumer
For what is, on a very granular level,

But we all know there is something more.
Something deeper.
Something beyond. Something Magic. Myth-Creation.

END_OF_DOCUMENT_TOKEN_TO_BE_REPLACED 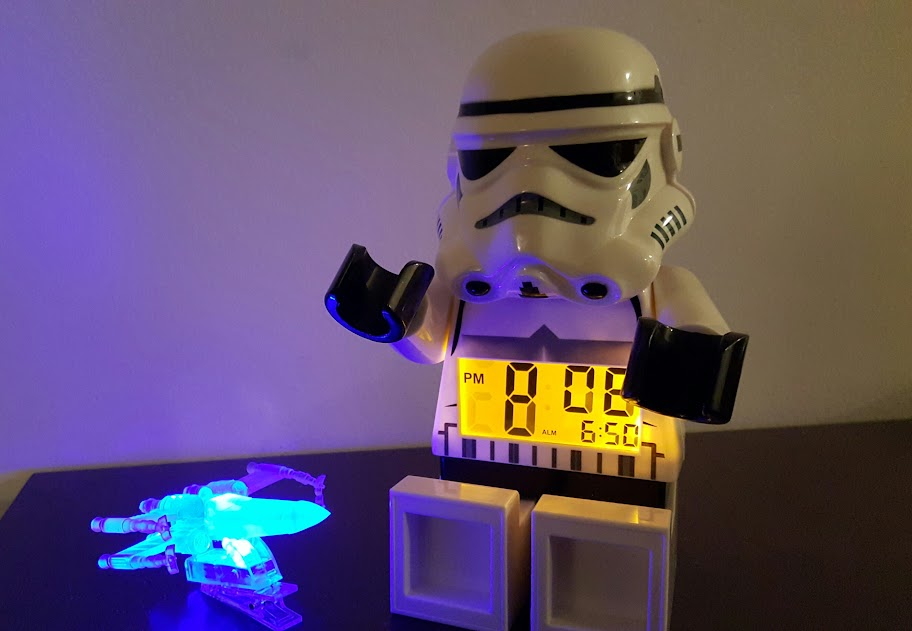 A day after the trailer for The Force Awakens aired I realized three fundamental truths at the exact same time.

END_OF_DOCUMENT_TOKEN_TO_BE_REPLACED

I am trying to write shorter blog posts so here is my quick, fifteen-second, breakdown of the new The Force Awakens trailer. Hell. Yes.

ONE. Sand. Sand. Sand. BOOM. That buried star destroyer made me think of the Lusankya buried beneath the city of Coruscant — what happens to the detritus of these massive spaceships after battle? I guess they don’t all burn up in the atmosphere. Relics of a time gone past? Really, what a spectacular visual.

TWO.  The voiceover. “The Force is strong in my family. My father has it… I have it… my sister has it… you have that power, too.” Again we are seeing the blackened helmet of a father who fell so far before gaining redemption.

THREE. A passing of the torch. Rey the scavenger. Finn the stormtrooper. Poe the X-Wing pilot. END_OF_DOCUMENT_TOKEN_TO_BE_REPLACED

In eighth grade science class my friend Tracy slid me a folded piece of notebook paper. Scrawled across the top were the words “Star Wars Expanded Universe and Ratings” or something like that. On this paper she had painstakingly written out the name of each of the books marking each in turn with a series of stars. One for Children of the Jedi. Five for The Last Command. A blueprint for a newly inducted fan.

Soon I found myself devouring each book as it came along. Wanting to stay current, and let’s be honest, to know everything. In 1995, the internet was in its infancy, and my sphere of conversation on this topic was limited. But, boy, did I read.

I read regularly until the end of the New Jedi Order. Then things took a turn towards darkness. bugs, strange adventures, twisted Solo children. So I moved on, returning occasionally for a book by Timothy Zahn and to read about Mara’s demise firsthand. I felt like I owed it to her to read about her death, to pay my last respects.

Despite all this the internet kept me informed and it was enough. A single toe in a larger pond.

Let’s get this out of the way: I am hopeful. Cautiously optimistic. Filled with anticipation. Even thrilled now that we have three films in three years.

Seriously all — ROGUE ONE. Even if it isn’t linked to Michael Stackpole/Aaron Allston, the idea alone… Whew.

Then there was a notice about the new books, including a blurb about Star Wars: Aftermath, and there it was: an unexpected twinge next to my heart, a sudden moment of loss.

WHAT HAPPENED AFTER ENDOR? FIND OUT IN STAR WARS: AFTERMATH END_OF_DOCUMENT_TOKEN_TO_BE_REPLACED 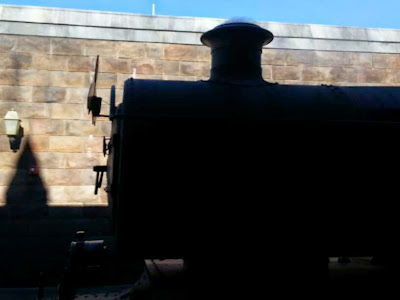 Why? because the power, the love, the danger all speak to something within us. A subliminal ping that we recognize as familiar. A sense of history. END_OF_DOCUMENT_TOKEN_TO_BE_REPLACED

This is not the blog post I intended to post earlier this week, that will probably come in a few days. Rather the sudden news yesterday that the Walt Disney Corporation has purchased Lucasfilm demanded a quick reflection.
END_OF_DOCUMENT_TOKEN_TO_BE_REPLACED